Why travel firms and insurers need to tap the online revolution

VP/Head of Travel Partnerships, The Americas at Cover Genius

We’re all travelling more these days. The global tourism industry has been growing for the best part of 60 years, with a staggering 1.8bn trips estimated by 2030.

Although there are plenty of reasons for this stellar growth — from social and economic to political and environmental changes — none are more important than the emergence of the internet. It’s offered a whole new platform for airlines, hotel companies, travel agents, and others to reach customers directly – making travel more affordable and accessible.

But as the industry continues to mature, new opportunities are emerging to offer added value for customers. Seamless, user-friendly insurance at point of payment offers a win-win for travel sites and insurers alike. Yet it has perhaps not been given the attention it deserves in enhancing the customer experience these sites.

A world of difference

International tourist arrivals (ITAs), that is the number of visitors who stay at least one night in private accommodation in a country, climbed 6% in 2018 to hit 1.4 billion, according to the World Tourism Association (UNWTO)Europe led the way with 713 million ITAs, followed by APAC (343m) and the Americas (217m). That followed a 2017 which saw the sector hit a seven-year high in terms of annual trips made.

There are certainly several reasons for this strong showing. UNWTO pointed to stronger global economic growth, more affordable air travel, new businesses models and “greater visa facilitation” as all helping to increase tourism numbers. But without doubt the growth of online tourism has played a major role here.

Just think about it. Two decades ago, booking even a relatively straightforward family holiday would have required a lengthy process of scouring travel brochures and manually comparing prices, locations and facilities before making a trip to the high street travel agent. If your number one choice was unavailable, it may have involved a rapid on-the-spot rethink, based on relatively scant information. Travellers were very much dependent on their local agent to get them the best deal, with flights almost an afterthought: you took what you were given.

Today all of this can be done from the comfort of the traveller’s own home. In tandem with the emergence of low-budget airlines and comparison sites, the web has empowered the modern tourist to take control of their vacation. As the OECD said in a major report last year: “long-standing models” of tourism are being radically transformed, “with more travellers connecting directly through a technological platform with a service provider, rather than dealing with a hotel, a booking agent or a travel agent.”

This has unleashed a new era of accessibility for global travellers, and profitability for the industry. Global spending on travel more than doubled between 2000 and 2016, from $495bn to $1.2tr. The industry now accounts for 4.2% of GDP, 6.9% of employment and 21.7% of service exports in OECD countries.

The good news for travel sector businesses is there’s only one way for the industry to go, and that’s up. Boston Consulting Group (BCG) claims the next generation of travellers (millennials) are more likely to travel (75%) versus non-millennials (52%). The web will be a key factor in the booking process for these travellers: three-quarters report having travel apps on their smartphones versus less than half (47%) of non-millennials.

This offers fantastic new opportunities for travel firms focused on offering their customers the best possible experience. The OECD claims digitization in the tourism sector created $305bn in value between 2015 and 2016, and there’s much more to come.

As more people travel thanks to the democratizing effect of the internet, there’s a growing appetite for travel insurance. The global travel insurance marketis set to grow at nearly 8% CAGR to exceed $35bn by 2025. Yet insurers and travel companies have perhaps not fully grasped the opportunity until now.

From flight bookings to accommodation and even local excursions and activities, there are multiple online touchpoints via which to reach the customer with offers. But not all insurance platforms are created equal. A new breed of smarter, customer-centric offerings is springing up to provide travellers with an alternative to the inflexible, jargon-filled policies of old. They provide travel sites with simple, API-based integration, offering customers a fast, intuitive and contextually relevant insurance experience.

Instant payments and easy-to-understand policies take the pain out of insurance for the traveller, whilst helping the travel site add value for its customers. That’s a win-win all around, as the online travel sector embarks on its next stage of unstoppable growth. 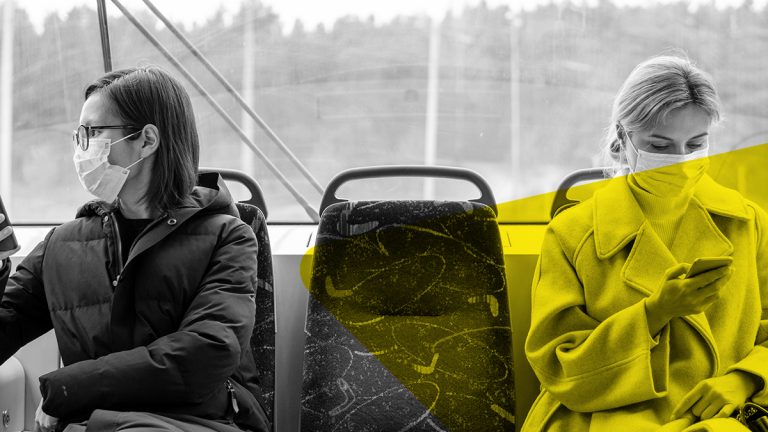 The Coronavirus, and its drastic changes on society, has changed how people

A wide selection of protection products from a single partner

Customers want selection when shopping online; it’s where we go to find

How e-commerce retailers can drive loyalty through smart insurance

We’re all spending more and more of our lives online. This means

We love talking to companies who want to protect their global audience.